Telling Tales of a Game of Thrones Teaser

Telltale Games' Game of Thrones teaser trailer has just been released. From the trailer a very familiar voice talks about how House Forrester were loyal bannermen for House Stark. The voice sounds a lot like Cersei Lannister. In Cersei's monologue Ironrath is where House Forrester resides and it seems to be in danger of being occupied by another house. The trailer showed Ramsey Snow / Bolton during the scenes where Cersei was threatening House Forrester so the Boltons could be a contender in over-taking Ironrath perhaps? It appears that House Forrester is not at all siding with the Lannisters and their ruling in King's Landing.

I'm not sure precisely which timeline this game follows, but if Robb Stark is still alive they could be following "The King of The North". They could still be loyal to the Starks if it follows the current show timeline or they might have a plan to take the iron throne for themselves.

The striking thing about this trailer is that Cersei Lannister sounds a lot like Lena Heady from the television show. It turns out that Telltale is working closely with HBO and the television cast of Game of Thrones. A few of the actors of the show are lending their voices to the game, which is actually a pleasant surprise. I didn't know what to expect from the game, I've never heard of House Forrester before, so I didn't expect many familiar characters from the TV series to be part of the game. The Walking Dead game had mostly original characters so I expected the same here. The confirmed cast so far from the show are Peter Dinklage (Tyrion Lannister), Lena Heady (Cersei Lannister), Natalie Dormer (Margaery Tyrell), and Iwan Rheon (Ramsay Snow / Bolton). More familiar characters will pop up in future episodes. 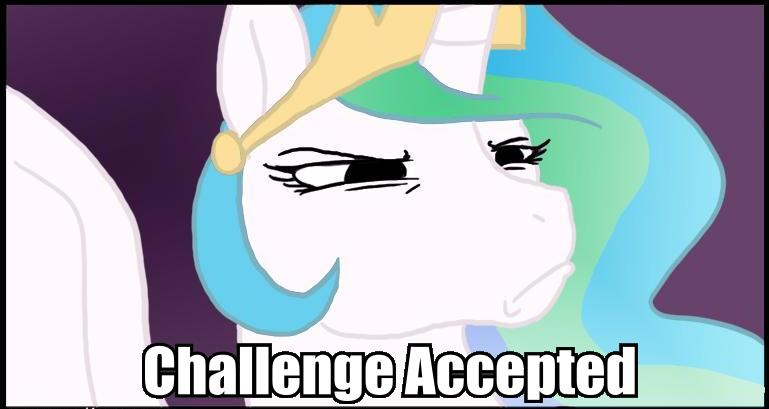 Yesh and you'll enjoy it with meh yay!

Yes, this is exactly the Bunnysuit I was talking about ¬_¬