Well, here's a non-surprise. Techland's first person dungeon slash-em-up Hellraid has been delayed until 2014! It was made official through a statement from the developers themselves today.

"If we released our game this year we would have to make too many compromises and the final product probably wouldn't meet all our promises and your expectations. That's why we've made a tough decision to release Hellraid in 2014 or to be more precise: when it's done. Why? The additional time will give us the chance to add new features and completely new game modes for single player and co-op that until now we haven't had time to finish. We also want to use this time to rethink a few things."

So, it's not only about ironing out minor bugs and tweaking the gameplay. Techland are evidently reworking the entire magic system to make it more diverse and powerful for players. The delay will also give Techland time enough to perfect some game modes, for singleplayer and cooperative play, that they so far have not been able to finish up.

Frankly, this comes as no surprise to me, nor should it to you. Since the short but sweet gameplay trailer that popped up during this year's E3, we've neither seen nor heard anything noteworthy about the game. Though it's sad to hear Hellraid has been delayed, it is quite evident too, that had the game come out now, it would not likely have been received very well by fans.

Wait, so, Techland learned what the words quality assurance mean? 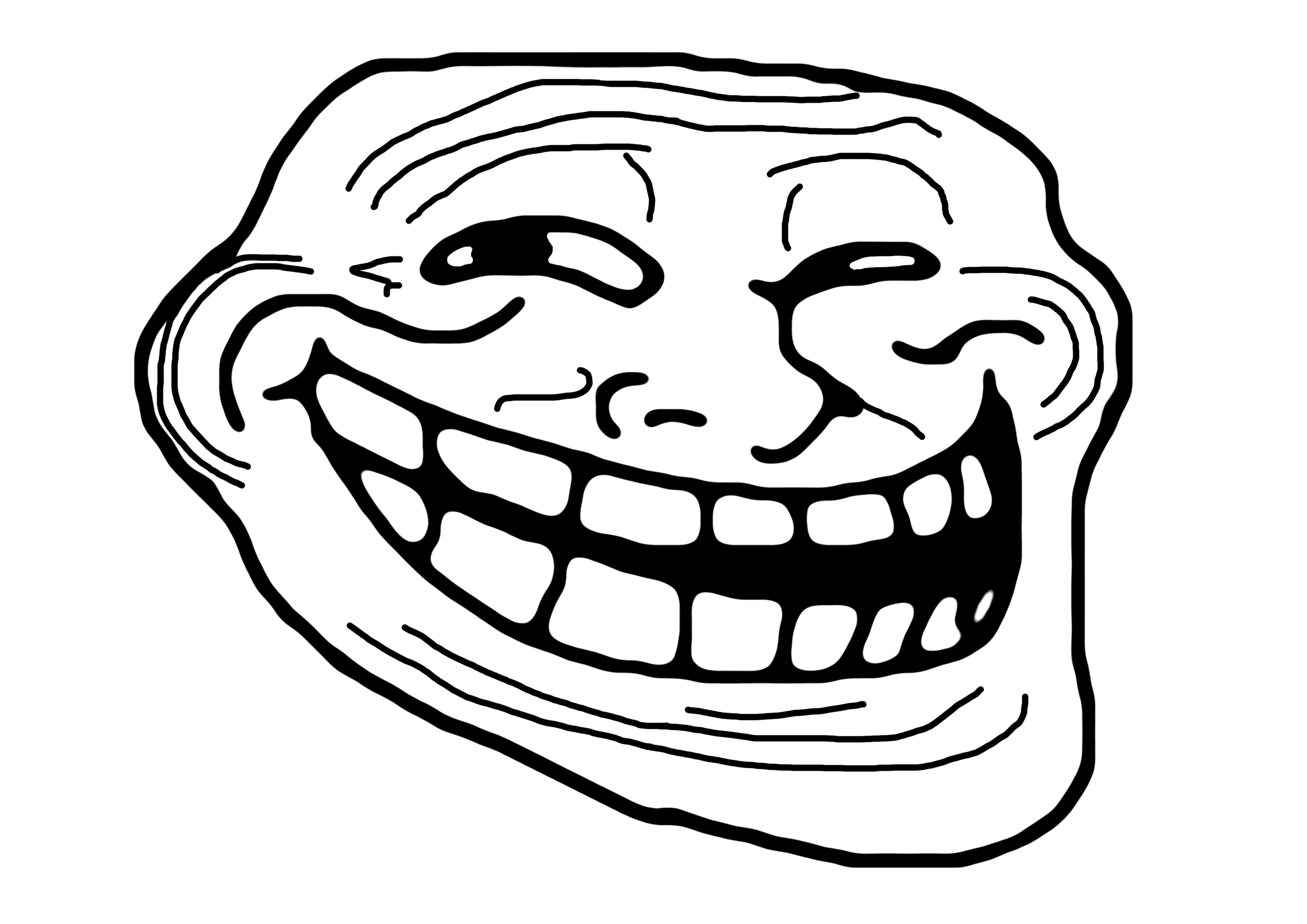