Bet You Nether Saw This Coming

Honestly, if the game is even a fraction as atmospheric as the trailer, that alone will make it worth your time. More recent coverage has put more emphasis on the action side of things, showing the advantages of co-operation within the game world. But there's also a lot of emphasis left over for the more solitary aspects too. So I remain optimistic. 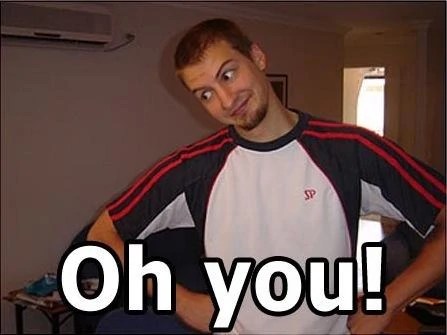